Some little gems I’ve picked up at Roger’s Time Machine this month: 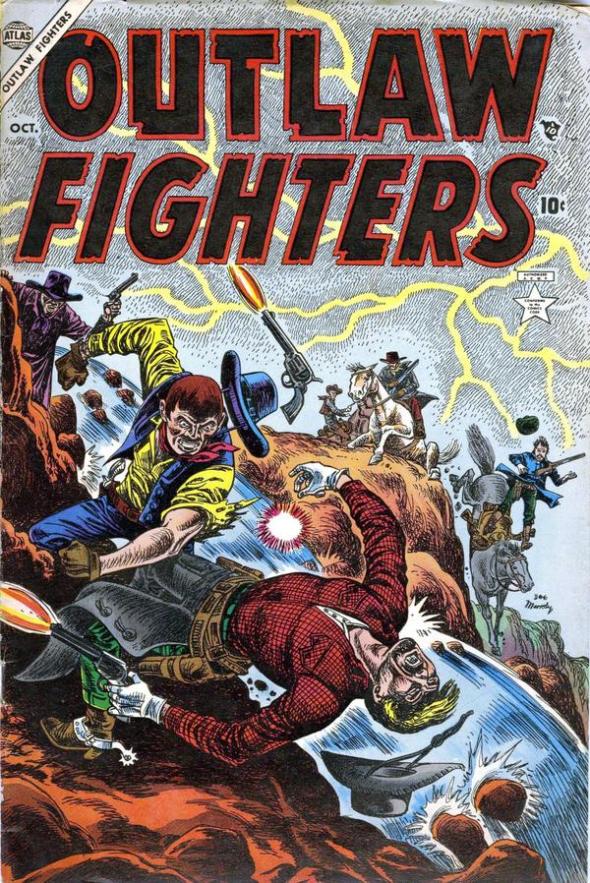 Got it for the incredible Maneely cover. Maneely was the go-to artist for Stan Lee before Kirby…he died tragically (fell onto a Subway track I believe) at the height of his ability. I greatly prefer his art to Kirby…the love of drawing is so intense on this cover. 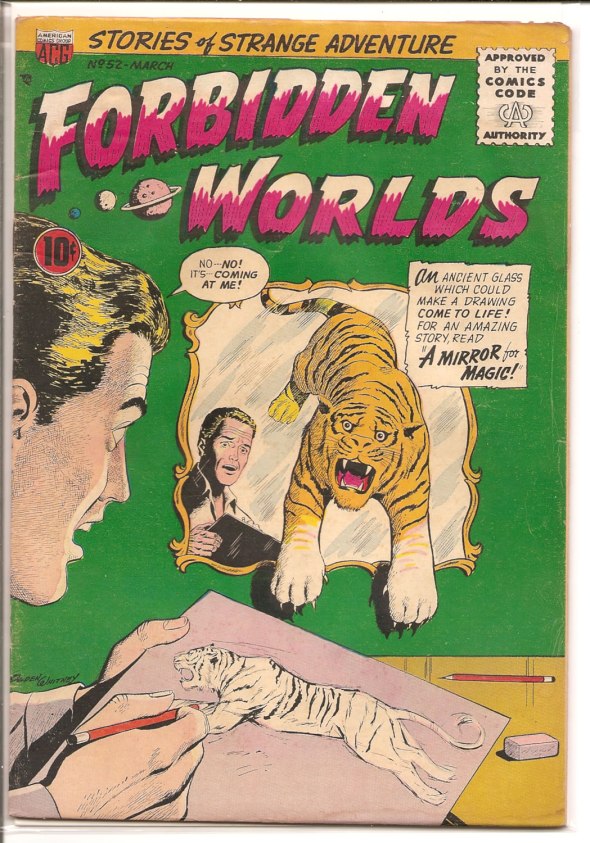 Lovely Ogden Whitney cover. This is a good series, lots of great art in almost every issue. 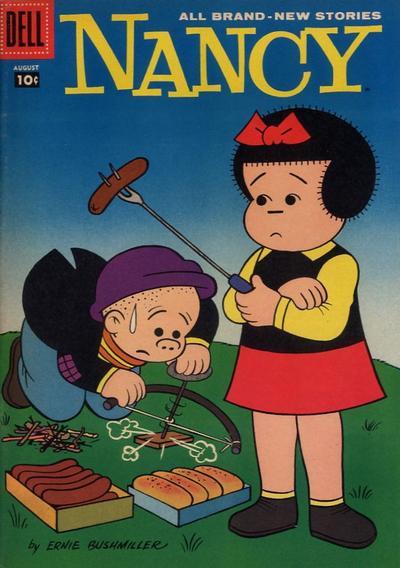 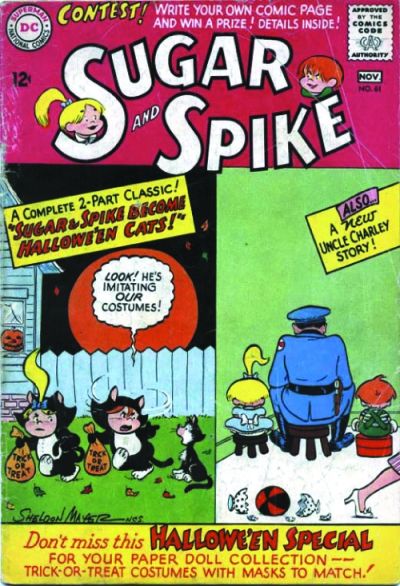 If you’re in New York, be sure to go to Roger’s. Right above The Donut Pub.